Having some fun – LightWave 3d on Amithlon

After playing with my A4000T and the Video Toaster, I fired up LightWave 3d to play around.  Yep, just as I remembered, fun but time consumingly boring when it comes to rendering a scene, even just rendering a still frame.   “Hmmm….they have the Toaster software working under WinUAE now (crippled but working), I wonder if it could work on Amithlon?”  So far that answer would be a big fat “no”.   Well, what about LightWave?  There are of course cracked versions available that don’t require the Toaster hardware….could I get that to run without Amiga hardware as well?  To that the answer is a big fat “Yes!”

I was lucky to find a thread with someone detailing the requirements to Mode Promote (with ModePro)  the numerous LightWave screens and Modeler screens to RTG.   It’s tricky and what was posted was close enough to allow me to find what would work under Amithlon’s Picasso96 screen modes.  Lots of trial and effort with even more completely locked system or instantly rebooting at the click of “Render” and I finally have it working.

Simplest way is to set ModePro to ask you for each screen and then add them as they pop up. In ModePro’s menu’s, check “ask about unknown screens” and when done adding the screen names and saved, you can uncheck it.

Launching Lightwave, ModePro should ask you how to promote, you’ll select Screen Name then promote that with Screenmode, and depending on which screen you’ll  choose your GFX card for some, and FakeNative: for a few. I use an nVidia card so just substitute yours where you see me listing “nVidia-1”

Run the CyberGFX Renderer prefs app and set your Screenmode preferences for what screen you want your rendered output to display on (highest available, 32 bit mode, I have 1280×1204 @32 as the highest available on my machine).
Launch LightWave…

You’ll need to load the CyberGFX Renderer V1.2 plugin in the plugins section (also Options button).
Load a scene and then change the Record (Record button at top) Render Display to CyberGFX and click Continue.

Render a scene and you’ll get three more ModePro popups.

CyberGFX Renderer V1.2
** You do not need to promote this screen, so just cancel the ModePro pop up.

When you render a scene or frame, Lightwave will open the “LW Render Status” showing the frame status and the “LW Render Feedback” that would normally give you a quick view of the rendered frame. When completed rendering it will open the 24bit image in the screen mode you selected for “CyberGFX Renderer V 1.2”. ESC will exit that screen and drop you back to the LW Render Status screen. Press Amiga M (Windows M) and you will be on a black screen which is the “LW Render Feedback” screen. Mouse click in the screen then hit ESC to exit back to the Layout screen.

When rendering with Render Display “CyberGFX” you’ll see it render each frame. (Using WayEarth scene it updates the display about every 2-3 seconds with the next frame).

When rendering with Render Display “None” (if you are saving the 24bit .iff’s instead) you’ll get the “LW Render Status” screen displayed.  The “LW Render Feedback” is still opened but displays are black/blank.  Y

Important, make sure to save your ModePro settings so you will not have to enter them again.   Have fun!! 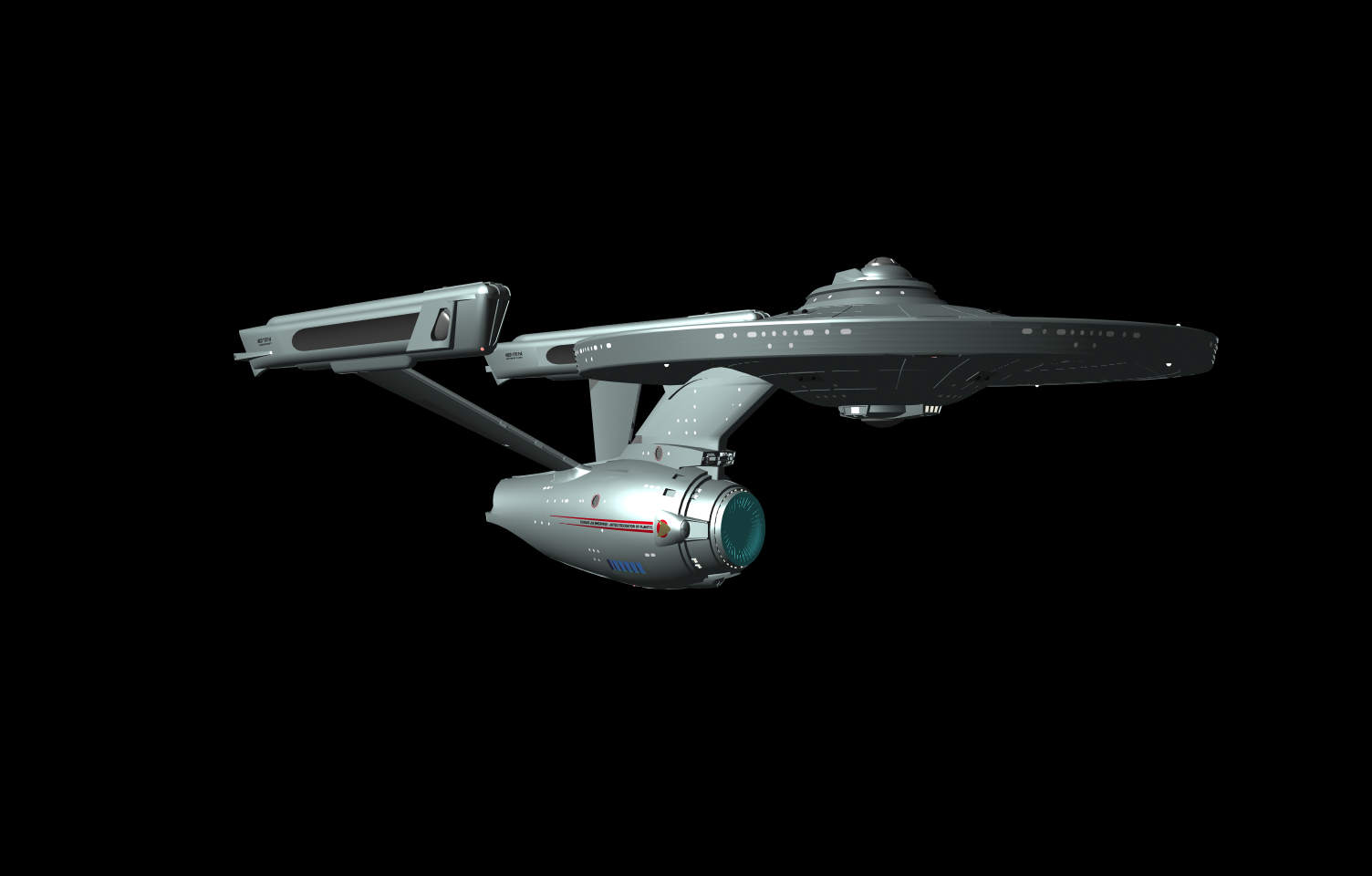 Rendered in LightWave 3D on Amithlon

Below is a scaled down rendering done on my Amithlon.

The animation was rendered in Hi-Res (x2) with Reflection and Refraction rendering enabled, NTSC Widescreen (1504 x 960 resolution) on my Amithlon system in around 30 minutes as single frames (24bit IFF).  Converted to .png file with XnView and assembled as an .avi file in VirtualDub on my PC.  Scaled for web with EasyHTML5Video.

Above was two animations joined together and then a soundtrack added.